Having received today the annual report from Google according to my timeline, and I understood – the cost of one of the most expensive assets of the world – personal data, is currently incommensurable low.

And the recent scandal with Facebook and Cambridge Analytica has proved it. The users of the social network are very carefree and, most importantly, for free. In that case they opened up access to the application “This Is Your Digital Life” and shared their data with an unknown developer. Yes, no doubt he (developer) did not specify the purpose of use. But users shared info easily, quickly and massively. And at the same time they were paid for the data!

You might ask – what is this fee? It must be millions or billions of dollars divided between users? Nowadays, when a short computer cipher – gibberish can cost more than a good used car, I mean bitcoin at the peak of its popularity.

No! This fee is an entertainment, a fun, a state that passes within a minute, well, max five.

Yes, it is this “gold of the 21st century” that now spreads to the right and to the left. And I, among other things, also give this “gold” for the price of scrap metal. There is something to think about. Or rather, there is reason to think that not only entertainment should serve as a price. I use, e.g., the geo-data register for reports, and maybe I will need them for writing memor in the future. But what can you get from filling in a primitive Facebook test? Think about it. And be vigilant.

If you need additional arguments for making a decision on the standardization of the areas of your business, then here they are:

In 2015, the UN developed 17 goals that all countries should achieve by 2030. These goals are not ambitious, and in many ways the minimum necessary.
In turn, the ISO organization has prepared a list of the standards they have developed that can support the achievement of these goals. Among these standards are well-known management standards management systems, such as the management of quality systems ISO 9001, environmental protection systems ISO 14001, and the new standard 2018 – occupational safety ISO 45001.

So everyone has the opportunity to support the goals, and let me remind you that standards and standard’s certification are not the same thing. You can develop a system, implement it and get a result without showing it to a third party. Certification is only a communication tool, which is selected based on the strategic plans of the organization and its capabilities.

Thus, your decision to make adjustments to the management of your business, based on the best international practice, will give the world more than you can expect! 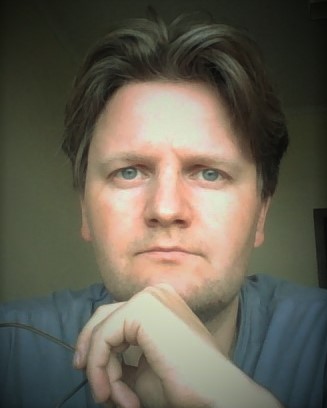